The latest news and views from the grid 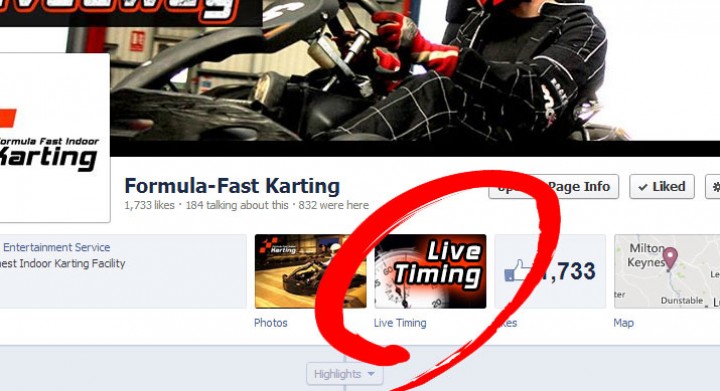 So, after the live timing being so popular on the website – and with the banter about certain drivers being so ‘tasty’ on the Facebook page, we decided to combine the two and bring live timing to the social network.

So… To the amazement to all staff present that day, Bradley Philpot managed to smash the lap record.

Quite honestly we knew he would beat it – but if Usain Bolt ran the 100m a tenth faster tomorrow you would most likely be impressed, shrug it off and continue posing like him on our podium.. But, imagine if he strolled into the stadium, wearing just jeans and loafers, only to smash his own record by 2 seconds. You see my point?

The Formula Fast regular has adapted well to the speed and handling characteristics of a 2-stroke race kart and is looking set to take the motorsport world by storm. Testing at Sutton Circuit in Leicestershire last week, Wilkinson appeared cool and confident behind the wheel in his second ever time in a machine several times faster than the type of kart he is familiar with.

Check out this video, captured by one of his many fans: