Formula Fast played host to the MK Dons team on the 4th October as players swapped football boots for racing gloves, suits and helmets in a 2 Hour Team Endurance.

The entire first team – who recently celebrated one of their players, defender Callum Brittain, accepting a position in the England under 20’s squad – plus support staff descended on Milton Keynes’ most exclusive motorsport destination for a spot of teambuilding with a generous amount of adrenaline-fuelled excitement thrown in.

After forming teams of between 4-5 drivers each, the teams were delivered a trackside Race Briefing from the arena-style mezzanine viewing gallery. There was time for each team to huddle for a 5 minute strategy chat, before heading to the pitlane for the start of Qualifying. 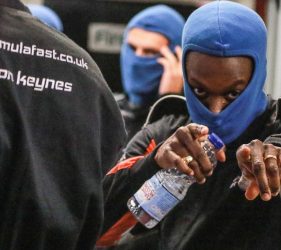 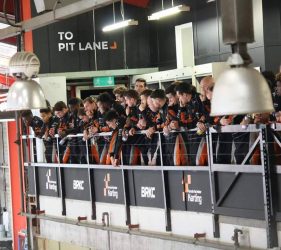 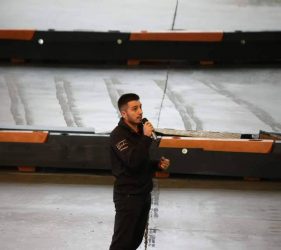 Qualifying was close, with Team E Normous pipping Elite Squad to pole position, followed by less the 0.4 of a second by Ell’s Boys who took P3. 5 Ball, Wacky Racers, Young Tim formed P4 to P6 with All On Seager landing the last spot on the grid with all the work to do.

However, as the lights turned to green for a 2 Hour Endurance it was last placed starters All On Seager who took the initiative and carved a clear path through the pack, eventually leading the race by lap 37.

It wasn’t all plain sailing for the race leaders, as Ell’s Boys made a concerted mid-race push to take the lead, but were eventually hunted down and overtaken by another surprise frontrunner in the form of Elite Squad.

As the chequered flag dropped though, All On Seager prevailed to take a narrow win – just 8 seconds clear of runners-up Wacky Racers, who themselves followed closely by Elite Squad with a solid pitstop strategy. 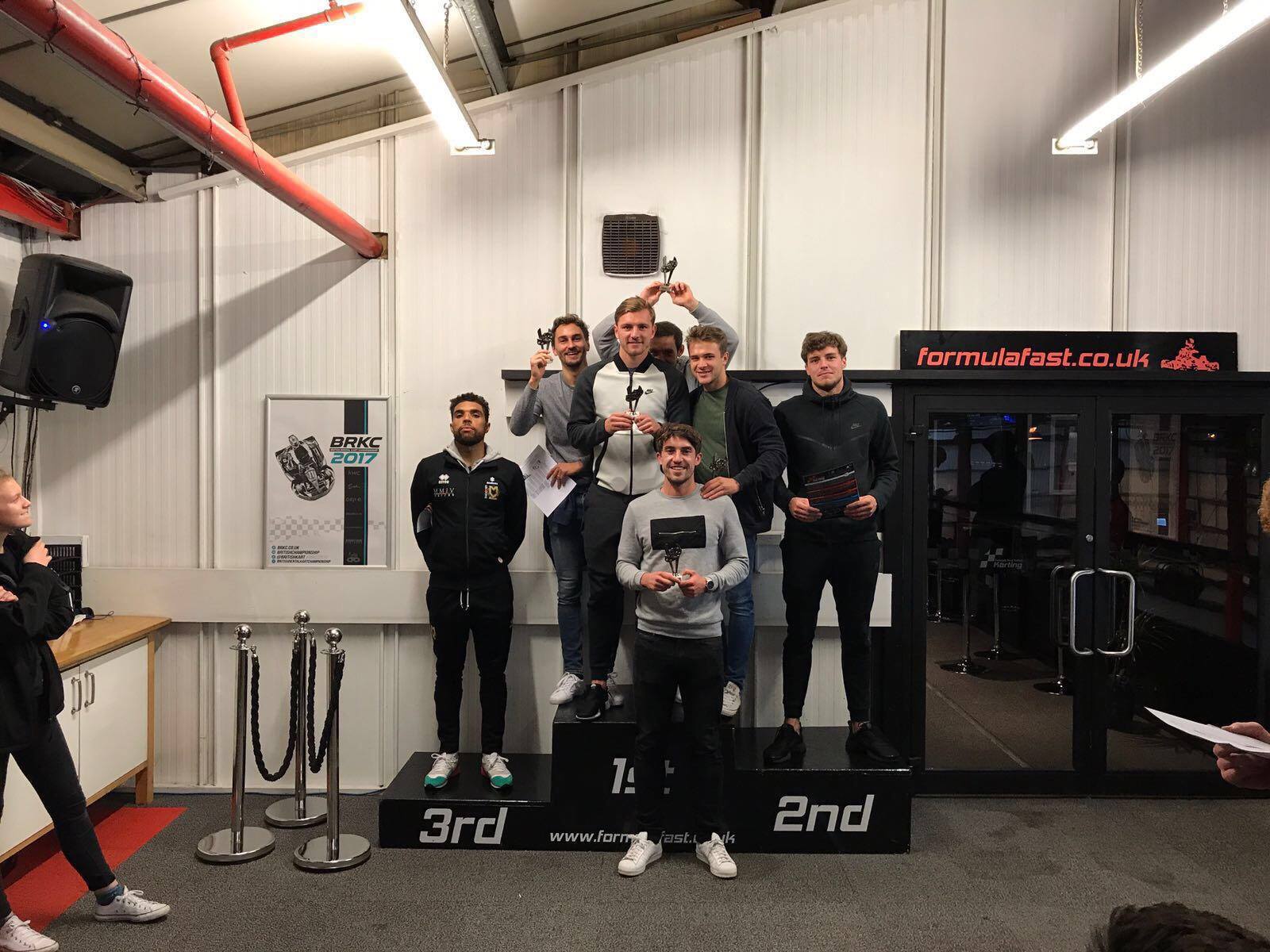 We wish the MK Dons the very best of luck in their upcoming fixtures and look forward to welcoming them back for a ‘friendly’ rematch in the not-so distant future!

For more information on the MK Dons team and upcoming fixtures, be sure to check out mkdons.com

Thinking about holding your own teambuilding challenge at a multi-award winning venue? Check out our website and choose your group size at formulafast.co.uk or give us a call on 01908 904111 to discuss your requirements. 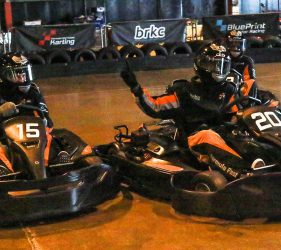 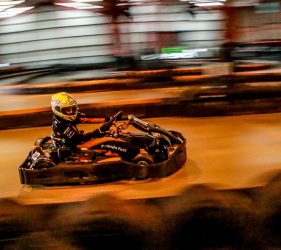 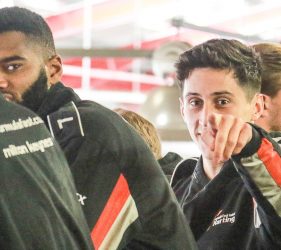 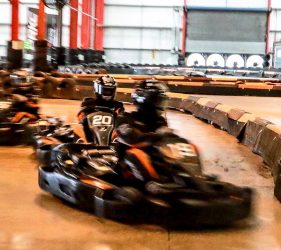 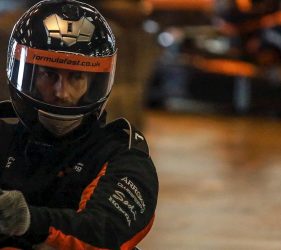 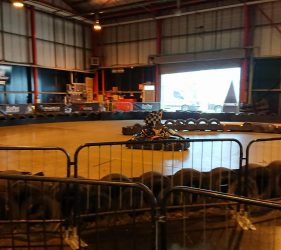